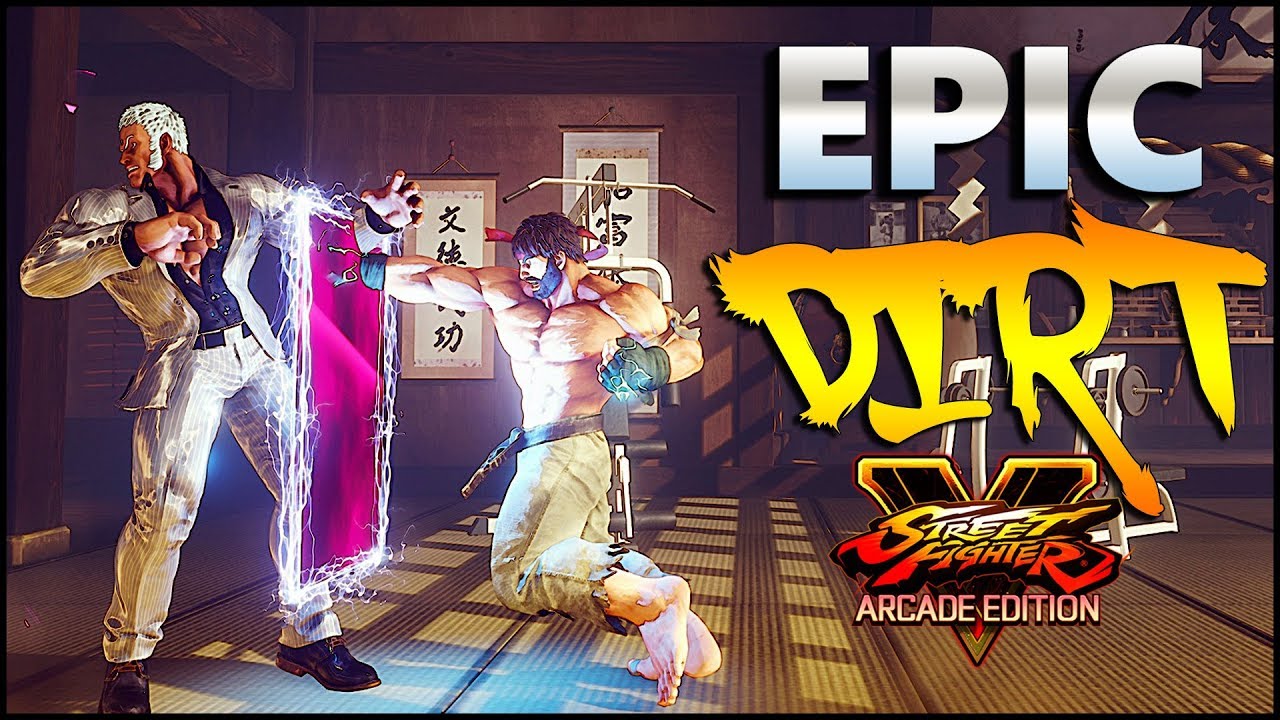 
There are also two very fine SF murder mysteries included in the volume. The first is Elizabeth Bear's excellent robot murder mystery about a robotic female sex toy that appears to have murdered her owner -- but why?

The other murder mystery is Gwyneth Jones's "The Ki-Anna" which tells an intriguing story of a woman who travels to a far planet to learn why and how her sister died among the strange indigenous aliens. There are also many other superior stories in the book. Karl Schroeder's "Laika's Ghost" is a fine story set in the post-cold-war Russian steppes as protagonists seek evidence of clandestine development of a hand-portable nuclear device, and reminds me of various stories by Bruce Sterling in similar settings.

Greg Benford's "Mercies" is a thoughtful tale of a man who goes back in time to kill mass murderers before their crimes. On the light side, there's Neil Gaiman whose "And Weep Like Alexander" provides a tongue-in-cheek explanation regarding why many of the envisioned future-inventions of the past did not occur. One of the strangest stories is Karen Heuler's "Thick Water" about four explorers stranded on an alien world who appear to be profoundly affected psychologically and physically by the planet. Tony Ballantyne's "The War Artist" provides an insightful look at the job of capturing the sights, sounds and feelings of a near-future war.

Genevieve Valentine's "The Nearest Thing" is an intriguing story about a company that creates high-tech "memory dolls" that mimic deceased loved ones which also provides insights into the politics of high-tech corporate culture.

Hartwell and Cramer also provide a short introduction to the volume that comments primarily on the evolving infrastructure of science fiction literature -- the increase on e-publishing and changes in print markets -- but does not comment on the overall state of the science fiction. I, for one, would like to see them expand their introductions to provide their insights on the on-going development of the literary genre each year. Judging by this collection, I think that was another strong year for short science fiction, from writers both old and new. Douglas Fratz D.

If you find any errors, typos or anything else worth mentioning, please send it to editor sfsite. David G. Hartwell David G.

Hartwell is an editor at Tor Books, as well as being a highly-respected author in his own right. A review by D. Douglas Fratz Advertisement.

I knew he was going to give me the signal as soon as he looked across at the sandbags, but I also knew I should wait for it. But I jumped away fast when he gave it. I ran for the sandbags, and the machine gun opened fire.

It was firing blank cartridges, but I knew from training that I had to act as if the ammunition could hurt me. So I zigzagged and made quick stops behind cardboard rocks, stacks of tires, and other things that were on the lawn between Lieutenant Dial and the machine-gun nest. The machine-gun barrel swiveled to follow me, but I was too fast and tricky for it, because when I ran behind a cardboard rock, I would come out in a different direction. Then I jumped up over the sandbags and pushed the gunner onto his back.

Two mock-enemies on either side of him pointed rifles at me, so I bit one in the crotch and twisted so that he fell against the other one. Then all three mock-enemies were on their backs, and I bit the pads at their throats. A bell sounded over the loudspeaker as I broke the skin of each pad and the mock-blood came out.

After the third bell, the people in the bleachers clapped. Then I felt a quick series of pulses between my shoulders, but I was already jumping away from the machine-gun nest because I knew what Lieutenant Dial wanted me to do next. I ran as fast as I could to the farthest end of the lawn, dodging mock-enemies as they popped up and tried to shoot me, until I reached the wooden wall with the knotted rope at the top. The wall was high, but I liked that. I ran hard and jumped high, and I grabbed the bottom knot on the rope with my teeth.

Then I pushed against the wall with all my feet so I could grab the next knot, and the next, and the next. Just before the next-to-last knot, a piece of the wall broke away as my feet pushed it, and I almost missed the knot. I caught it with just my front teeth. But that made me angry at the wall and the knot, because they were trying to make me disappoint Lieutenant Dial. So I bit as hard as I could with my front teeth, and I kicked and scratched the wall until another piece broke away and gave me a good place for my hind feet.

Then I pulled with my teeth and pushed with my legs, and I went all the way over the wall without having to grab the last knot.


On the other side of the wall, two soldiers lay on the ground. So I went to the nearest one and let him grab the handle on my duty harness. Then I dragged him through a mock-minefield to a medical station. I know the smells of many different explosives, so I could smell the mines even though they were just smoke-bangs. It was easy to drag the soldier around them. None of the smoke touched us, and I got the soldier to the medical station in the same shape I found him in. I ran back for the other soldier, but when I reached him he was pretending to be unconscious.

So then I grabbed one of his flak-jacket straps and began to drag him toward the medical station. But when we were halfway through the minefield, an open utility vehicle carrying four mock-enemies came driving across it, straight for us. I dropped my soldier and started running so the mock-enemies would chase me. When they did, and when we were far enough from the wounded soldier that I knew he would be safe, I made a quick stop, turned around, and jumped. The bell rang. Then I hit the ground behind the vehicle and tumbled, but got up and turned back around in time to see the gunner slump over and the driver turn the steering wheel hard.

The other two mock-enemies were raising their pistols. As the vehicle made its turn, exposing the driver, I ran and jumped again.

So I hung on and bit harder. Then the pad broke, the mock-blood came out, and I heard the bell. So I jumped away, spinning as my paws hit the ground so I could be ready to attack the remaining two mock-enemies. The vehicle rolled over so its wheels went up, and three of the four enemies fell out.

The people in the bleachers began to smell unhappy. They made growling noises, and none of them clapped their hands. So for a moment I was afraid I had done something wrong. But he had turned back toward me too soon, and I had been faster than he had thought I would be. So the vehicle had rolled over. But by then I had broken the throat pad and jumped away. All four of the mock-enemies in the utility vehicle had to be taken away for real medical care, and I could hear that some of the people in the bleachers felt bad about that.